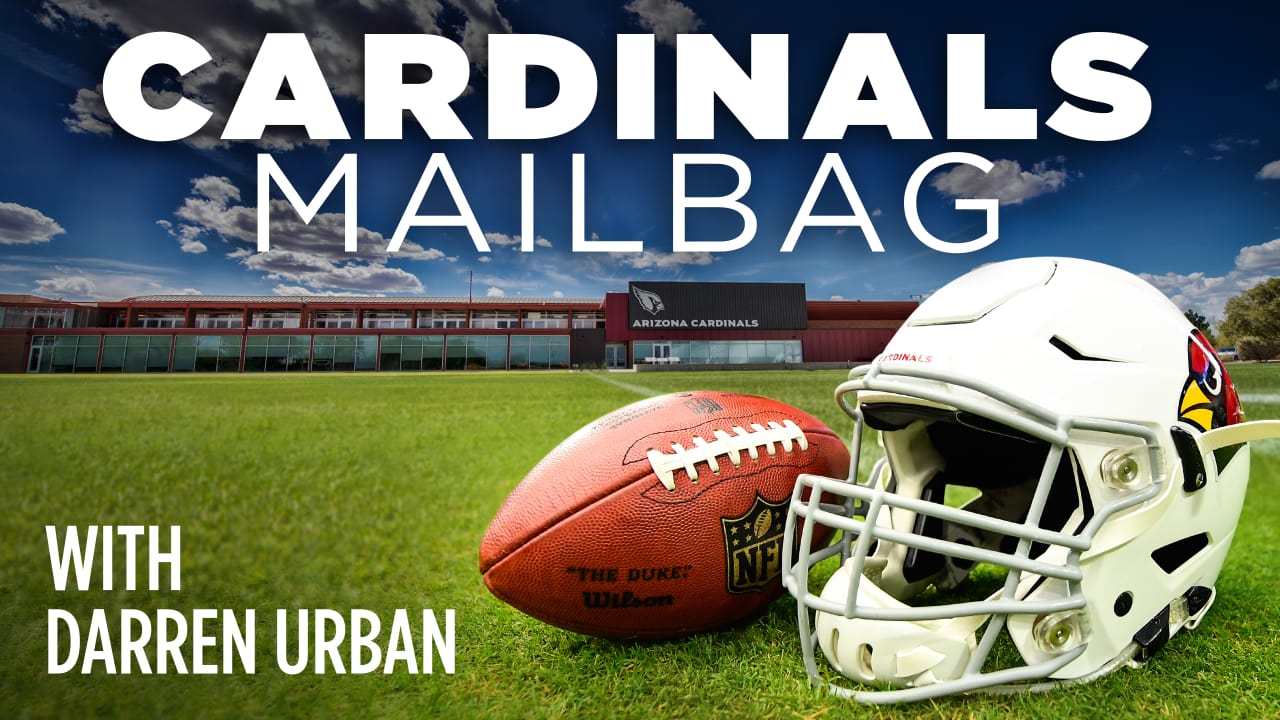 “The transaction Steve Keim conducted with Houston in acquiring DeAndre Hopkins seems too good to be true. My question concerns a ‘behind the scenes’ take. Does Kliff Kingsbury have any history with former the OK Sooner wide receiver? If so, it could explain SK’s comfort in making the deal knowing the trade-off between DeAndre’s self-importance and Kliff’s style of coaching. The last thing the Cardinals need is another Anquan Boldin fiasco.”

Little confused here. Are you saying Hopkins is from Oklahoma? Because he went to Clemson. Are you making a reference to CeeDee Lamb? Because I don’t know what that would have to do with anything (especially since it wouldn’t be/isn’t a given Lamb would necessarily be the first-round WR they’d take if they took one.) Finally, not sure what “DeAndre’s self-importance” means. Obviously he and Bill O’Brien butted heads. I don’t know the details, nor does anyone except for the two of them. But he’s a three-time all-pro, so I certainly think he’s earned the right to feel like he’s pretty good.

When you are talking about the Boldin situation, I’ll give you this — there is a parallel of Boldin, like Hopkins, was looking for a new deal when he still had three years remaining. But moreso, that particular situation devolved because Boldin believed he was promised a new deal and didn’t get it, rather than just wanting more money on its own. I have to believe the Cardinals were looped into the idea Hopkins wants to upgrade his contract.

From Chad Johnson via azcardinals.com:

Expectations Rising For Cardinals After…